Can Students Save Money by Using Off-Campus Bookstores? 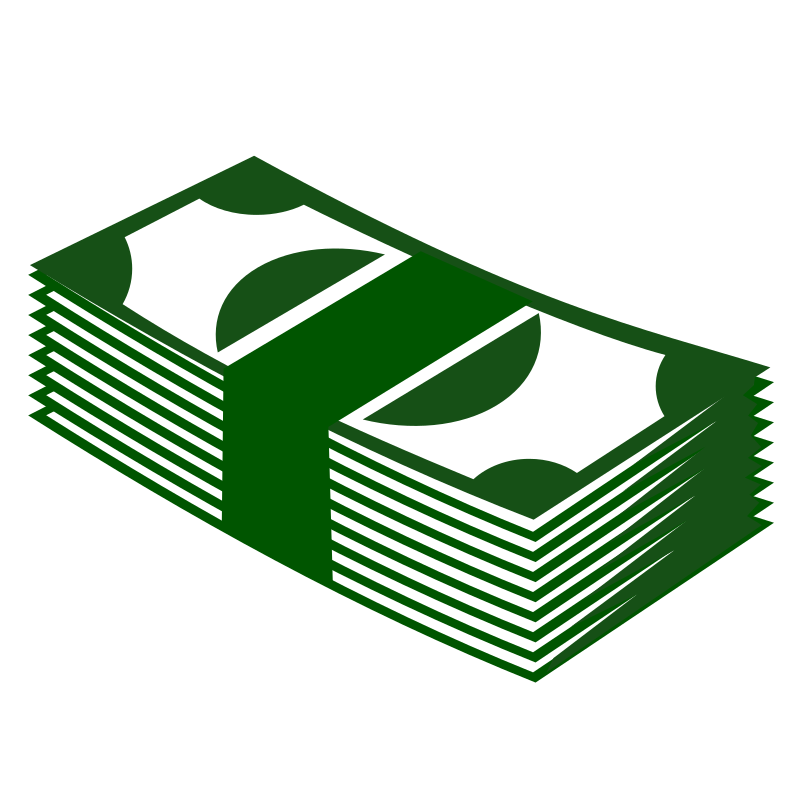 Yes, in many cases, books and school supplies are cheaper off campus because independent businesses have to offer lower prices as an alternative - otherwise they wouldn't be in business. The on-campus bookstore has a natural monopoly - that's where students shop because that's where they go to school. As a general rule, anything you buy on campus is going to be more expensive, whether it's a chicken sandwich or a textbook.

When it comes to used books as opposed to new books, off campus bookstores aren't always a better deal. The prices are based on supply and demand - if a perticular store has an oversupply of certain books, they'll lower the amount of money they are willing to offer students who are selling that books. It's a bid to even out their inventory so that they don't end up with tons of copies of one book that they cannot sell.

Here's a short story about my experience selling a book in college. I went to the campus bookstore, and they offered me less than twenty dollars - I think it was about seventeen dollars to be exact. I didn't think that was a good deal because I had paid close to one hundred dollars for it at the campus bookstore. So I visited another store down the road, and they offered me close to seventy dollars. It just goes to show the huge differences in offers you can get a different stores. I didn't check online, but I probably could have shipped it somewhere and received close to what I paid for it.

I Tried to Sell to My Friends

Whenever I would, I would buy and sell textbooks with my friends. Some semester I would have a friend or two that had been or was going to be in a class I had taken or was going to be in. That's a great opportunity because I can get their book for less than I would pay for it on campus or off campus, and I can usually sell it to the friend for more than the bookstores were willing to pay for it. I tried to do this as much as I could, especially with large, expensive books like anatomy and physiology books, calculus books, and physics books.

Are Textbooks Going the Way of the Dinosour?

With the proliferation of tablets, Kindles, and whatever else people use to read books now, hardcopy textbooks could be on the decline. It's really going to depend on the people who make them and whether selling etextbooks will make them the same or more money than they were making before. That's what it's always about.

Sell textbooks for the most money by comparing offers from top vendors.